Dr. Wu has been a featured speaker at numerous industry conferences and he has published many articles, papers, and books with regards to life and behavior coaching, meditation, organic farming and the philosophy of Confucianism, Taoism, and Zen Buddhism. His book “ZEN Q Practice” published recently is highly appreciated by the corporate leaders in the various markets. Dr. Wu received his Ph.D. in Agronomy from the Technical University of Berlin, Germany, and his M.A. and B.A. degrees in Agricultural Chemistry from the National Taiwan University. Prior to Charisma International Consulting, he was teaching at the National Taiwan University over 16 years. Besides his native tongue, Mandarin, Dr. Wu also speaks fluent English and German.

Dr. Andreas Wu is one of co-founders of Charisma International Consulting and is its Chief Leadership Coach and Managing Director. He possesses unique background and intensive leadership coaching experiences for the Executive levels from the global MNCs. He offers the professional consultancy to help the leaders find their own limitless potential, inner strengths and the secrets of being more successful by applying the unique and valuable methodologies of SUPERMIND & 5-Treatments which were invented by Dr. Wu for the industries for many years. 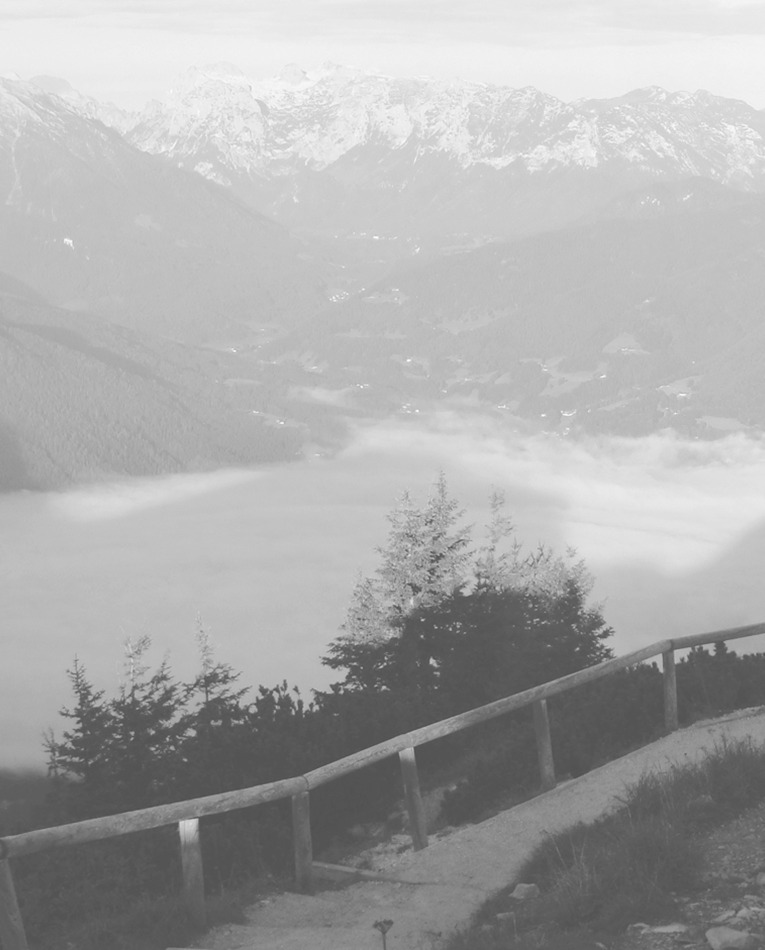 Composting of table scraps from household:

During engaging in organic farming, Dr. Wu realized the key point of organic farming lay in the massive application of compost. In 1999 with the cooperation of a high-tech Canadian, Pierre Loisel who is a retired Vice President from MiTAC International Corp. , Dr. Wu successfully developed the composting method of table scraps, which is estimated to be at least 200 million tons yearly in Taiwan. This success has further urged the EPA to encourage collect ion of table scraps from households. Table scraps were originally dumped into landfills or incinerated, today it is recycled as hog food or rendered into compost.